While this blog is focused on American brunch options there are a few options internationally that I would like to add to the blog.  Some American restaurants have international locations as well but the menu and flavors are different.  I only have visited a few but as my travels continue and I locate gems I will add them to the site. 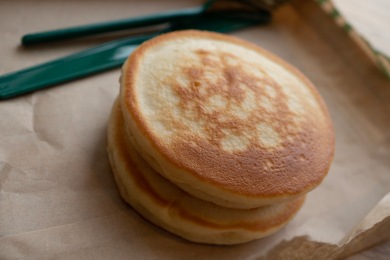 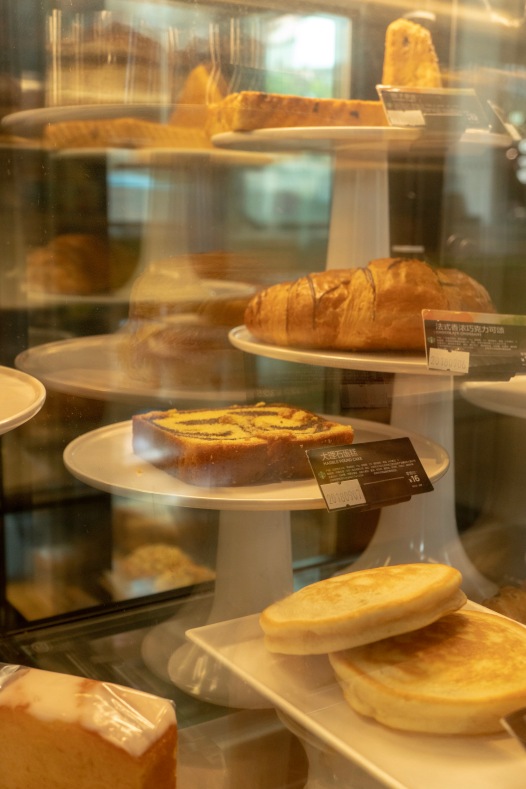 No, there will be no mention of McDonalds or Burger King, other than to say that if you’re in some parts of Asia and there is no Starbucks this is the best you will do. If there were no Starbucks I do not know if I would have made it out of some parts of Asia.  Burger King was almost as good.  Starbucks has some unique things in China, such as pancakes with “American Style” maple syrup and they were fantastic.  I doubt you will find American Pancakes on the menu at your local Starbucks in the states. 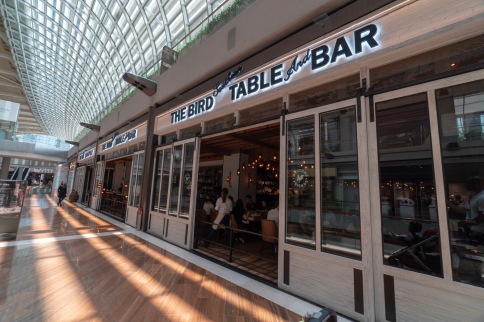 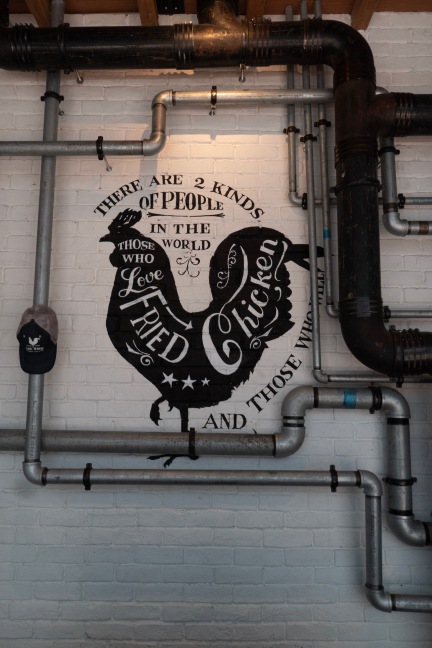 Yardbird, formerly “The Bird” is located in Marina Bay Sands Hotel in Singapore, Singapore.  The restaurant has other locations in Las Vegas, Miami, and Los Angeles.  I was really craving some Chicken and Waffles when I discovered this restaurant was in the Marina Bay Sands.  The food is actually better than the ones in the States that I have visited thus far, however the food that does not mean the food in the States is not good.  The food is simply phenomenal at all locations. 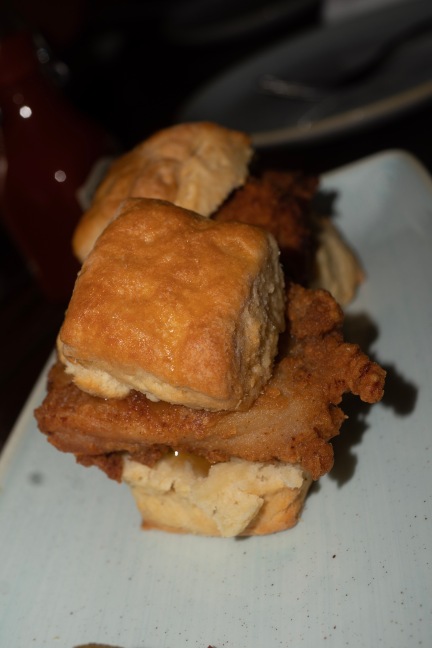 On this visit I was with seven other members of my family but they did not give me a chance to photograph their food before they started digging in.  They ordered the Shrimp and Polenta (no grits in Singapore), fried chicken, and other items.  However, in my immediate family we ordered the Chicken and Waffles, hamburger, and the Chicken Thighs and Buttermilk Biscuits.  The food was amazing.  It as sooo good.  They Chicken was sourced from China and unlike anything I actually ate in China, the chicken was fantastic.  The waffle was actually half of one Belgian waffle but it was still fluffier than any waffle I have ever had.  The chicken was sooooo good.  I heard the Shrimp and Polenta is amazing.  Everyone agreed that the meal at “The Bird” was the best meal we ate in our over two week Asian journey.

So I am adding this as a meal that is common to Singaporeans.  Kaya Toast is something served for breakfast in Singapore and is considered a delicacy.  The lines to eat this stuff are long, however, the food was not my favorite.  I have cousin who had to make sure that we tried this and we went to a couple of locations before we settled on this one.  I honestly do not know what the egg stuff is, but the French Toast on the bottom was not bad at all, just eat a lot if it.  The cheese balls were also pretty good.

Twenty Five Degress is a restaurant in Singapore that is actually a burger shop.  The place also sells amazing waffles.  The waffles are topped with ice cream and served with syrup, whipped cream, and fruit.  It looks like a desert but it is actually an entree served all day, even during the brunch hours.  The waffle was absolutely amazing.  I am not an ice cream fan so I did not eat any ice cream, but I heard that my ice cream was absolutely amazing.  The restaurant also serves hot dogs and my husband and son said the food was amazing. I wish we found the restaurant sooner than the end of our vacation.